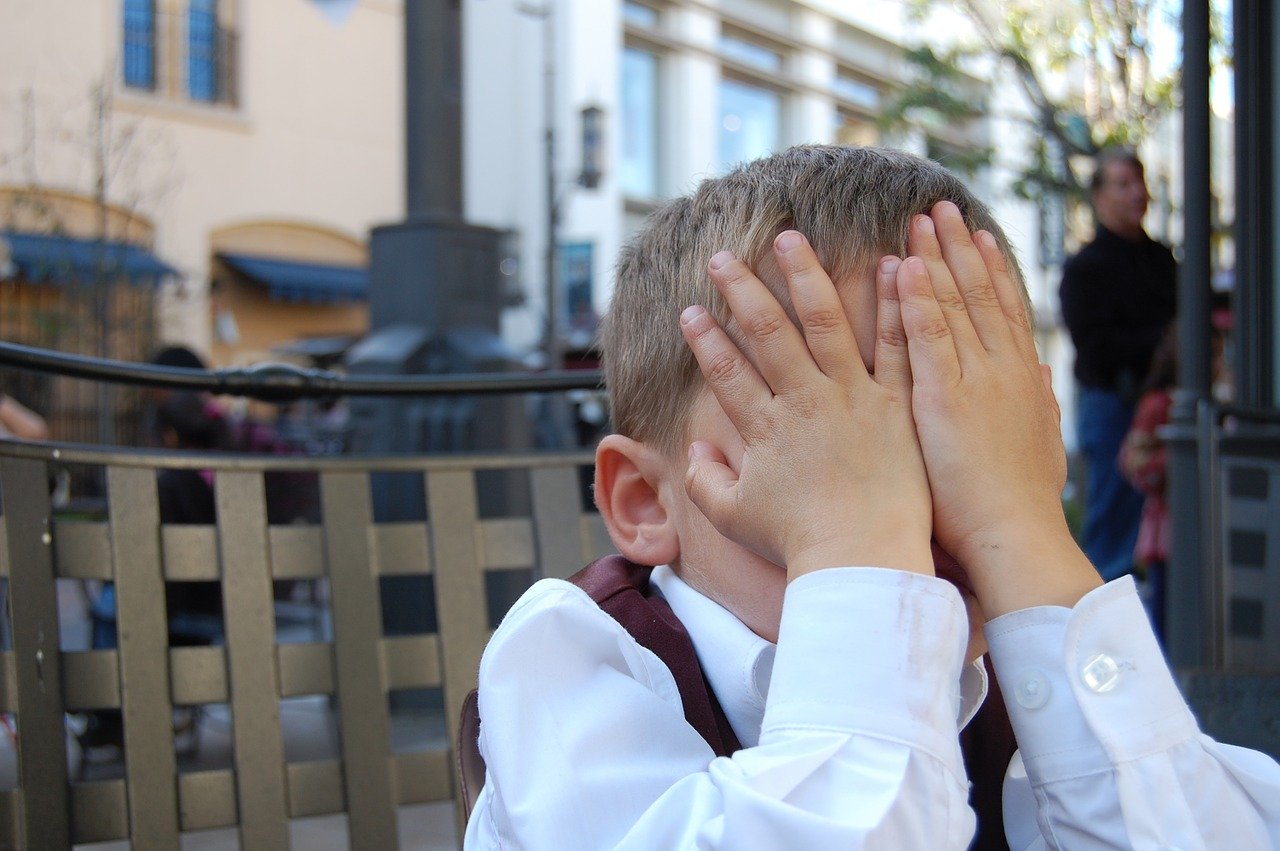 How can it be that I was told, as a child, to “let my light shine” and ALSO to beware that “pride goeth before a fall?”

Sadly, there’s no easy answer. Because the world system can’t have that. Clarity is not helpful when you’re trying to control the creative capacity of billions of humans.

So instead, the system creates a psychological “purgatory” of sorts, a holding cell into which it can lure beings.

This little magic trick actually creates a “middle ground” where one MUST remain in order not to run afoul of “accepted” behavior.

There has to be a limit on what people can and cannot do. There must be a set of boundaries that one dare NOT cross, right?

“You can be happy with yourself if we tell you, but not TOO happy, or that will be bad.”

In effect, you are assigned boundaries for your perception of YOU that are set, controlled and monitored by others.

Can you imagine what happens the first time a CHILD gets told something like this?

For a child to hear there is a LIMIT to his greatness, sacredness, and untarnishable VALUE for simply being himself, must be a rather disconcerting thing to such a pure spirit.

And then to show him (through word or deed) that if he ventures beyond these limits in a way that is “unacceptable,” the very thing he wants more than any other (love) will be withheld from him?

That’s what I heard growing up. That’s what the world tells you. What I understood that to mean was this:

If I wanted love from “out there,” I had to behave in a certain way.

This is how the program is passed on. The unresolved pain that was created in us is simply passed to the next generation.

While a lesson like this is deeply destructive to a child, the wounds do not become visible until years later. The wounds appear on the inside in an instant, but they are deepened as the being grows.

For what you end up with is a human living inside a prison of guilt and shame all the while carrying around the key to the prison door in their own pocket.

The lie we have been fed is that the love we seek must be granted to us by an outside source.

You get love from friends, from family, from your God… everywhere else except the place you are right now.

But the truth is, you get it from YOURSELF. You give it to YOURSELF. You alone possess the power to pronounce yourself WHOLE as you are.

And when you do that, then all of the silly directives that have imprisoned you for your lifetime melt away as you realize you no longer need the approval of others to shine as brightly as you possibly can.

You were tricked into creating guilt and shame. But since they are your OWN creations, you have the power to remove them.