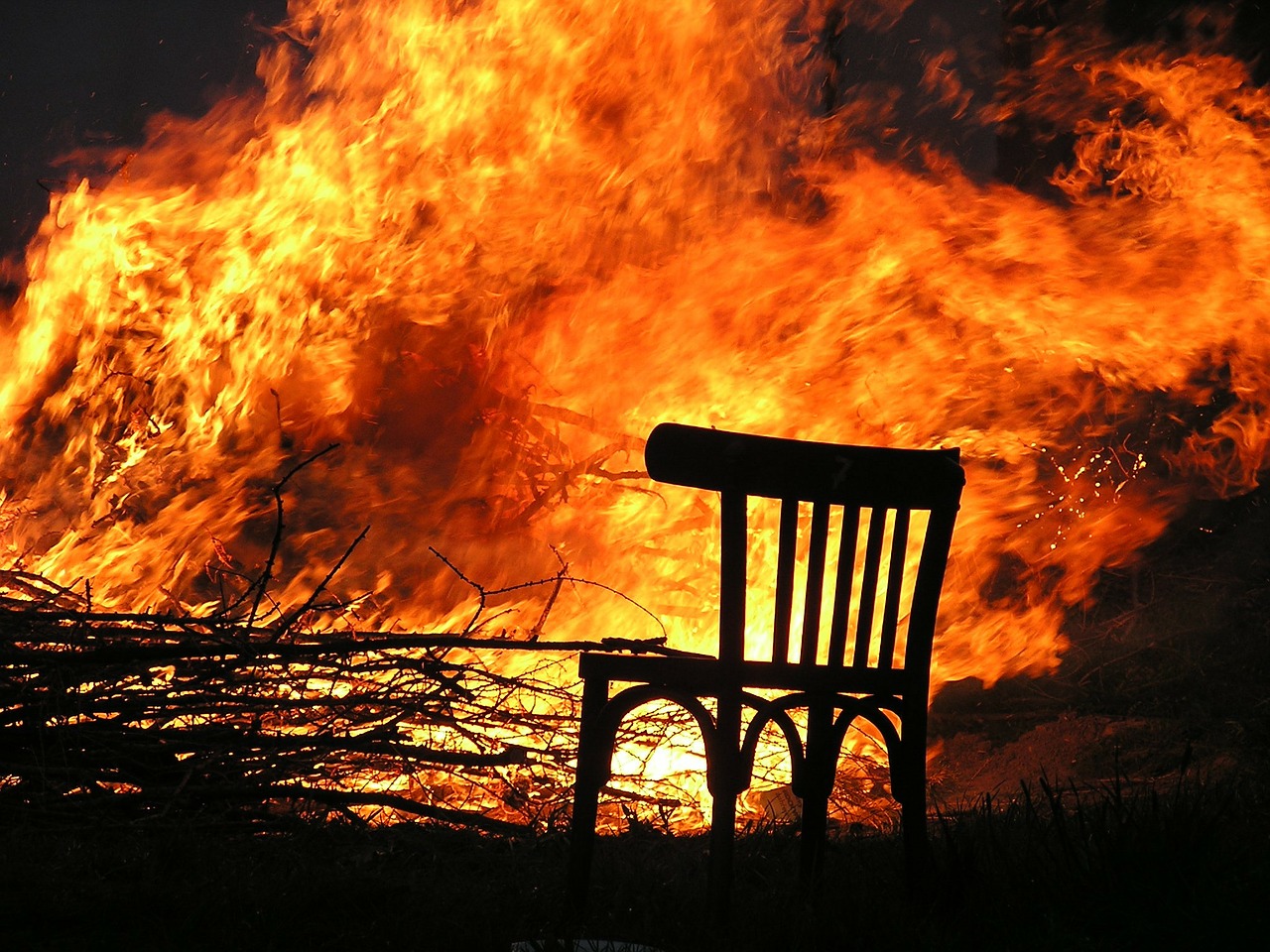 My default position through much of my life was that I always felt “less than” those around me.

It got worse as I started to break out of the system and began learning from some very accomplished people.

I spent years putting all sorts of people on pedestals. Some would stay there. Others would come tumbling down when I realized they were liars, thieves, jerks or just plain human!

I had pedestals everywhere. Many people were placed upon them with me down at the bottom…just looking up at everyone trying to figure out why they were up there and I was down below.

We’ll leave a discussion about the possible sources of that “less than” feeling (here’s looking at you religion!) for another day. Today, let’s just talk about how to deal with it when you put other people on pedestals.

First of all, understand that it is you doing this.

You built the thing. You placed the human being upon it. You altered your thinking and your behavior based on that construction. You did it all.

If you are doing all of this, then you have to ask yourself what type of value this act is adding to the world?

It actually hurts people, including you! Because they can feel this energy. They can feel you’re not really OK with things. This destroys confidence, it undermines respect and it completely obliterates progress because, on an energetic level, it’s confusing as hell!

In selling, this is deadly. In leading, it’s even worse. In serving, it will severely limit your results. Because no one wants to follow someone who is emitting energy like this.

So what’s to be done?

Burn the pedestals. Bring everyone back to earth where they belong. That’s the truth of the matter anyway. Everyone is human. There’s no reason for pedestals to exist.

When you stop building these pedestals, you give your energy an opportunity to stop looking to be validated…to stop looking for respect…to stop “earning” your place in the pecking order.

If you burn the pedestals, there is no pecking order because everyone is on your level. No one is up there looking down at all of the peons. That’s the truth, so you might as well believe it.

The surprising thing is that you “faking it” is actually how you’ll make it real.