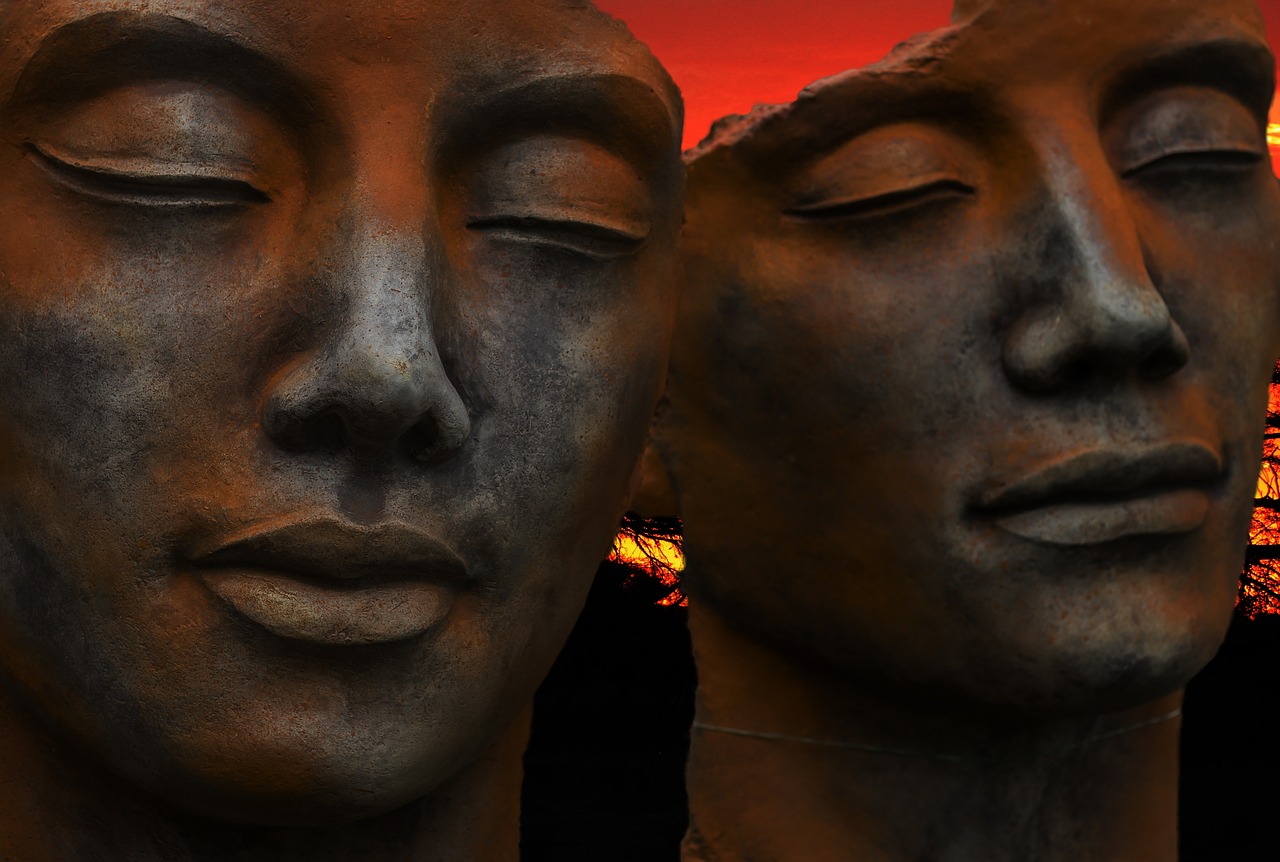 And despite what all of the gurus say so they can sell you stuff, I think that trying to change that is a dumb idea. It’s also a distraction that could potentially keep you busy for the rest of your life.

Learning about who you are, however, is a great idea.

Learning about who you are can change your life in a blink. You don’t even have to “do” anything! For example, I’ve had a feeling my entire business life that I’m never going to have enough.

Wouldn’t you know it, my human design chart shows the very same thing! It’s right there, hidden inside a bunch of numbers on a piece of paper.

I’m wired to attract resources. I’m also wired to never feel like I have enough of those resources.

When I discovered this, I stopped trying to get enough. I gave up trying to get rid of that feeling. I changed my frame of mind to knowing the “never enough” feeling would probably never leave. It’s totally different when you stop perceiving the way you are as the enemy and start perceiving it as the way things are.

This is why the best business building advice I can give anyone is to figure out who you are.

There’s no bestselling business book with that message because that would never sell. Truth often doesn’t. It certainly doesn’t sell in a world that’s been programmed to live on lies.

But you can help.

Figure out who you are. That way, you can stop living any lie you’re current living.