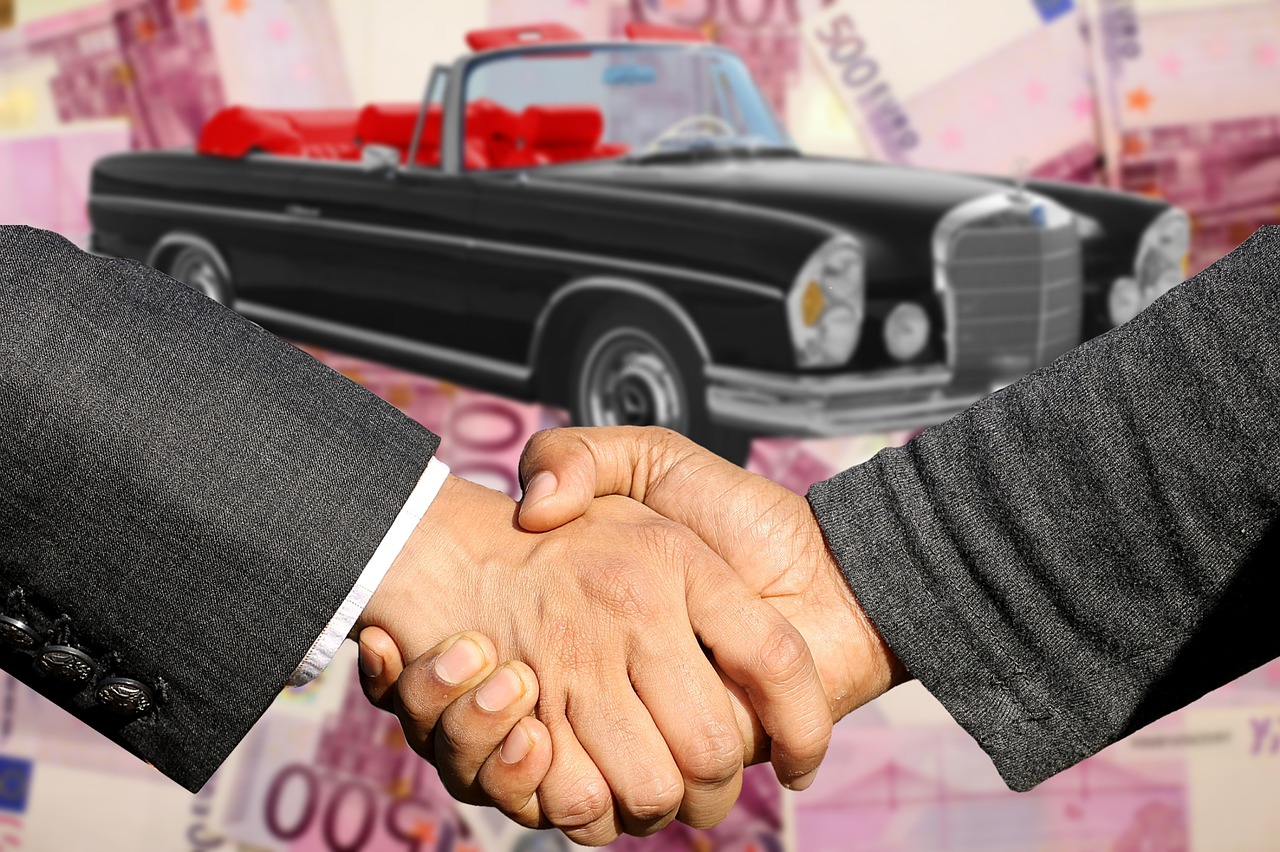 But why has “selling” been cast as this thing we go out and do to someone? “Selling” is this land where some people win and some people lose. Where the alpha dudes of the world “make things happen” so they can go home and talk about it, or show it off, in an attempt to fill that real emptiness they’d rather ignore or sedate.

Most people really struggle when they go out there trying to “sell” this way.

But… that doesn’t change the facts:

The world is full of people who have problems they want solved.

The question of the day is this one:

Why wasn’t this act of solving problems for other people in exchange for something cast as SERVICE? Why has it taken on this “slimy selling” label that ultimately reeks of insecurity?

Why is that the flavor of the program we’ve been given about this exchange?

Let’s go down the rabbit hole and find out!

What might happen if everyone in the world was raised with a focus on finding some way to truly serve someone else?

That would shift things quite a bit, wouldn’t it?

The energy would begin to shift away from a “gotta get mine” scarcity vibe to a “gotta give something” abundance vibe.

And when you have billions of people ENDING their scarcity projections and STARTING their abundance projections, that would be more than enough to actually shift material reality.

Solving problems for others creates value, often times out of nothing.

But what happens to a world where everyone is focused on creating value for others?

Well, everyone’s life improves. Everyone has more choices. Everyone spends much of their time giving value instead of looking for places to take it.

The problem here is that THIS type of a world is not one the “powers that were” can tolerate. Because their central control structures would disintegrate in an environment like that.

How do you control someone who can create any reality he wants simply by becoming valuable to others?

So they’d rather not have that happen. But look around. It’s happening. And it’s not going to stop.

You can even help. You can help by giving up the programs that were created to control you and keep you from becoming valuable.

This old paradigm idea of “SELLING” is one of them.

If you have value to offer, then perhaps, instead of “SELLING IT,” you get on the path to figuring out how you can offer that value in service to as many people as possible.

Just how many problems CAN you solve for others?

Just how many people CAN you serve?

Do you feel how this creates a completely different energetic foundation for all of the actions that follow?

When you’re SERVING, you don’t care if your invitation to serve is turned down. Getting them to say yes isn’t the point. Finding opportunities to serve is the point.

When you’re serving, you’re not looking to get something so you can be made whole, you’re looking for opportunities to share in the wholeness you already are.