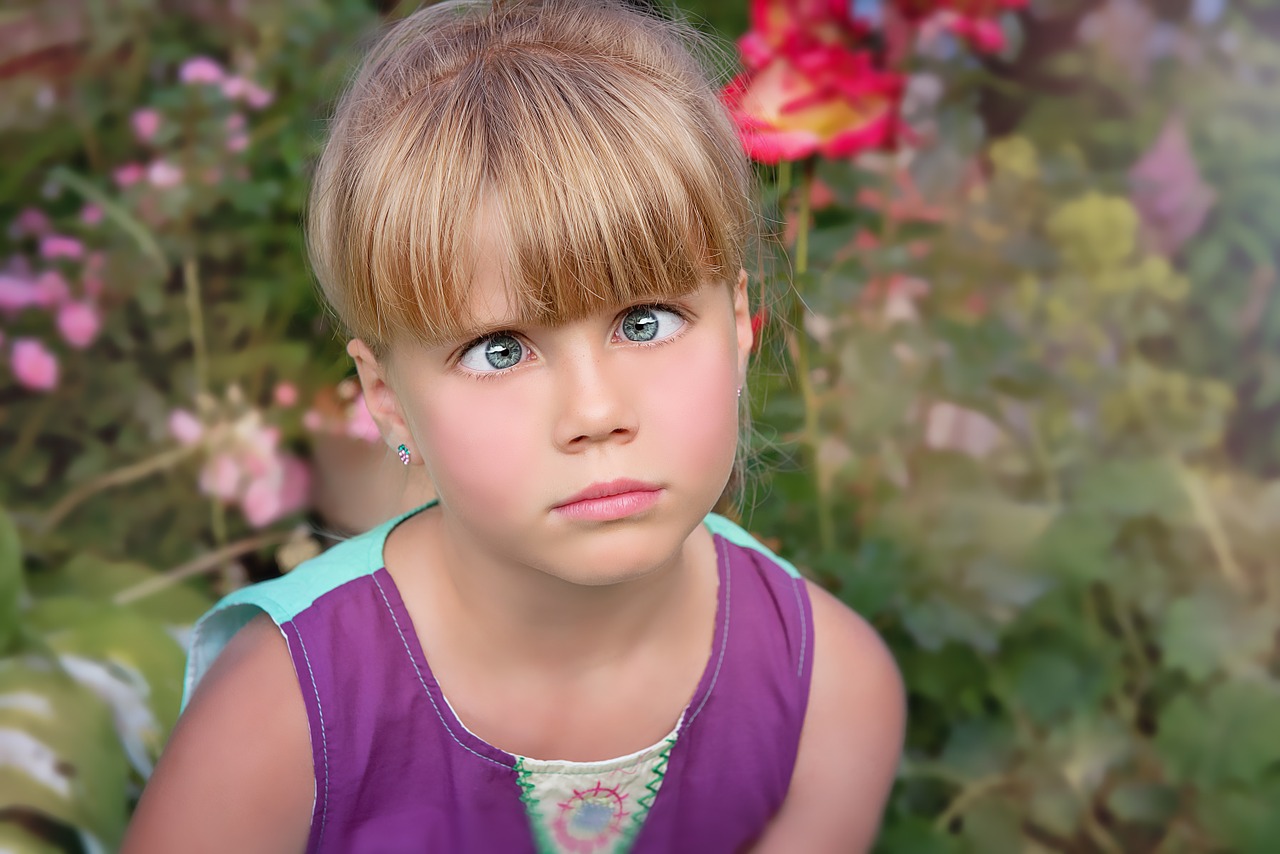 If there was an award given out for the least understood business, I might have won it a few times over the years.

I remember one coaching client, before he was a client, calling me to ask how he could work with me because, frankly, he had no idea what exactly I did.

Now that’s a testament to the power of the media platform that he was calling. Because even if people don’t quite understand what you do, showing up on a regular basis to add value to their life STILL brings people to you.

But I realized back then, that I had to start making things just a bit clearer for the world, or else I was going to spend my life on my own little island just talking to me, myself and I.

It’s not that I didn’t know what I did, it’s that I had resistance to being “put in a box” and “pigeon holed.” How could I possibly be put in a box? How could what I do possibly be described with one or two words, I thought to myself. I’m so special, I need a NEW WORD!

Unfortunately, there’s a big price you pay for thinking so highly of yourself and acting accordingly: no one can relate to you.

And even worse, no one understands you or how you could help them.

Now if you’re in the running to be mysterious and quirky, this is the way to go…but if you’re trying to help people, it’s not so smart.

Because if there’s no “box” for you in the mind of your prospective client or customer, it’s REALLY hard for people to remember how you might apply to their life. If you have 5, 10, 20 years to waste, and put a lot of effort into it, you can create a space in the marketplace where one never before existed…

For everyone else, however, it’s probably just smarter to pick a “box” so that, at the very least, there’s an initial point of connection between WHAT YOU OFFER and what the world understands.

What do you do?

You aren’t going to magically transform a stranger into a client with a single recitation of your fancy “elevator pitch,” so I wouldn’t obsess about it.

You WILL forever confuse them, though, if you don’t answer in a way they understand.

Be OK with being put “in a box.” You need one to really help people.