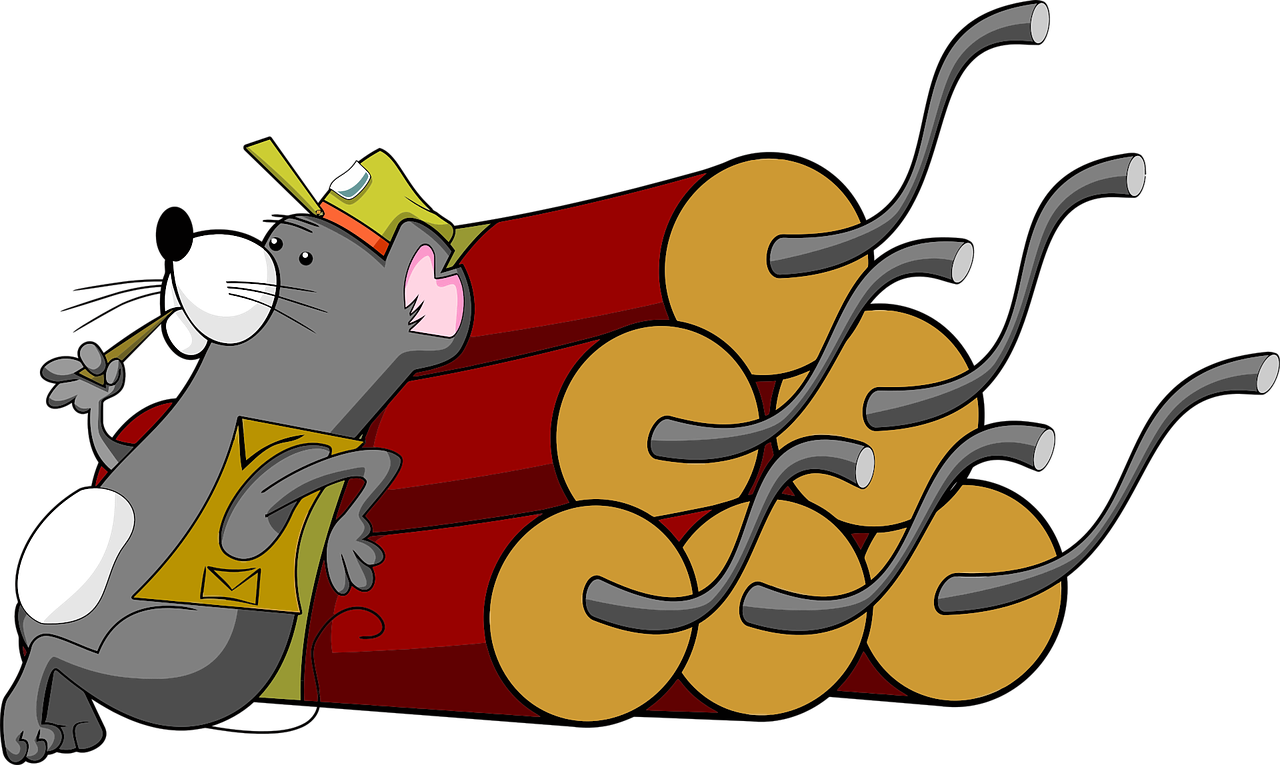 Over the past 20 or so years after getting diagnosed with P.U.S. (Psychologically Unemployable Syndrome), I’ve gone through several periods where I felt like I was going down the “wrong” path and that the best thing to do was to blow everything up and start again.

Early on, I usually acted on that feeling and did something (often a stupid something) to literally blow my world up. The ego REALLY loves this because it is immediately tasked with putting the pieces back together and building something great. It’s in NO danger of getting ignored during this period because it gets promoted to Captain of the Ship!

“Isn’t this what ‘entrepreneurs’ do?”, I’d ask myself. Well, first of all, I don’t even know if you can call what I do being an entrepreneur. Who knows if that label is right for you either. Labels comes with ideas about how you’re supposed to think and act so I haven’t found them very helpful on my journey to find the “box” where I belong. They seem to limit possibility instead of expand it. So really all I know is that I belong in the Jason box. I just do what I do.

It took me a while to understand that there was a much more mature way to deal with this feeling of wanting to burn everything down and start over. I don’t ignore it, because that would be allowing my mind to override my emotional guidance system, which always has something very valuable to tell me if I’m smart enough to figure out what it is.

I realized that I CAN act on this feeling, the urge to “blow things up,” without actually destroying everything I built. The way I do it is to destroy the way I LOOK at what I’ve built and to see it with new eyes.

This is quicker, relatively painless, and extremely liberating.

I often end up going back to work doing very similar actions with completely different intention and level of energy.

There is great benefit to sticking with something through the challenging times. The trick is to develop the ability to see old things in new ways.

That seems to open up doors for growth you never even knew were there.