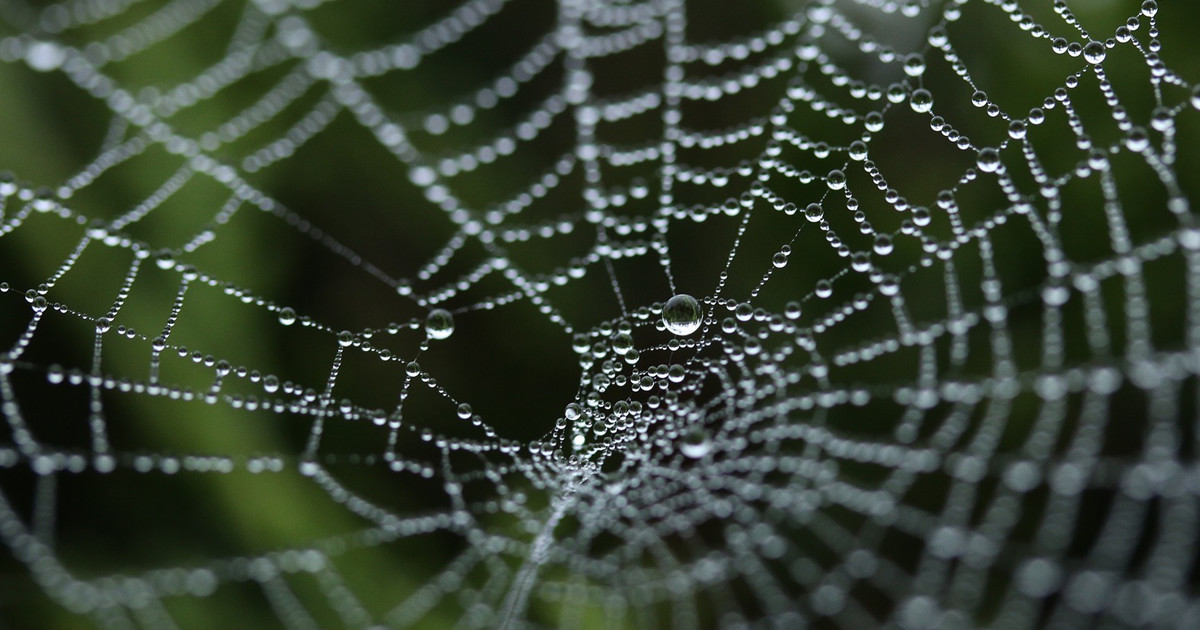 The Desert of Arizona
Clear 41 Degrees

So yesterday, I talked about how the platform model of client attraction is actually a whole lot like how nature works.

Beings are in a constant state of freely giving and freely receiving.

That’s what the platform does. It GIVES. You do receive, but you don’t control when or from where.

So the “problem” is that you need to retrain your brain from the transactional model of exchange to the balanced, networked, or web-based model.

The value doesn’t always return from where it was given.

This is generally enough to drive the stereotypical “gotta make things happen” alpha-entrepreneur nuts. And that’s OK. This isn’t made for people like that.

I have a client who has experienced massive growth in his company lately. He keeps joking how he knows that good things are happening, he just can’t put his finger on exactly how it’s happening.

Is it a coincidence that he’s been publishing a “platform” for years… every day? I’ll let you decide.

This is the funny part of this model. That’s exactly how it works. And it DOES work. But I can’t trace lines between inputs and outputs in a way that soothes the monkey mind.

I’m starting another session of the Platform Lab next Tuesday. If this is something that feels like it belongs in your work, then read the details here. No one else teaches this. And I don’t believe anyone else has given the strategic process as much thought.

Why do I like this model so much? Because it scares away the people who want something for nothing. It’s a model where you can’t “hack” your way to big results YESTERDAY. And because it allows you to truly make a dent in the universe AND a living by giving FIRST.

This next Platform Lab is the small group version where you get my direct help. The group is limited to 10 people. Enroll here.