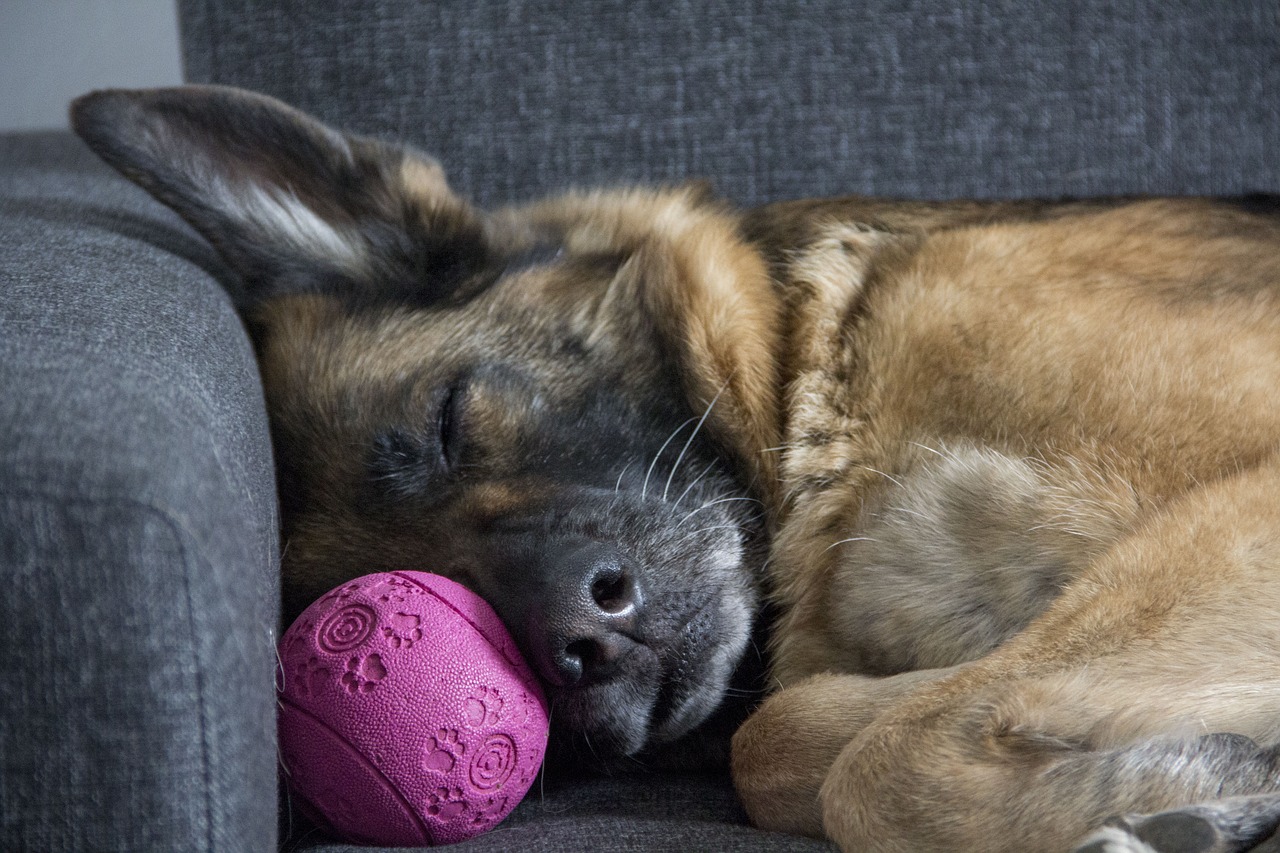 Last week I had a phone conference for a client project with a smart guy I’ll describe as someone who’s “been there and done that.”

He’s successful, he works hard, he’s made out really well.

I was interviewing him to get the info I need for a project I’m working on.

He spent years in his industry “doing it like everyone else.” And then, one day, he decided to go the opposite way.

Most of our phone call was getting very clear about how virtually all of his success is the direct byproduct of doing the exact opposite of everyone else in his industry.

Even now, experts tell him, “Go this way,” and he goes the other way.

Most people don’t have the internal fortitude to do this.

They are scared of the risk.

They are scared of the ridicule.

They are scared of it not working and having no one else to blame.

They are scared of a long list of things.

You might think these people just aren’t cut out for it.

Well, you can’t dig too far into things before you realize almost every “model” that’s out there was concocted to serve a specific purpose, including good ol’ Mr. Darwin’s little tale.

As a general rule, human beings aren’t stupid and they aren’t weak.

They ARE brainwashed, however. Right from birth the procedure begins.

And considering we are self-fulfilling prophecy machines, we take it from there. What we believe is what we create.

So what clue does that give us if we’re ready for change?

“Get out there and DO something…” that’s what the world teaches us.

But that’s the “model” that’s been created so people never discover the truth.