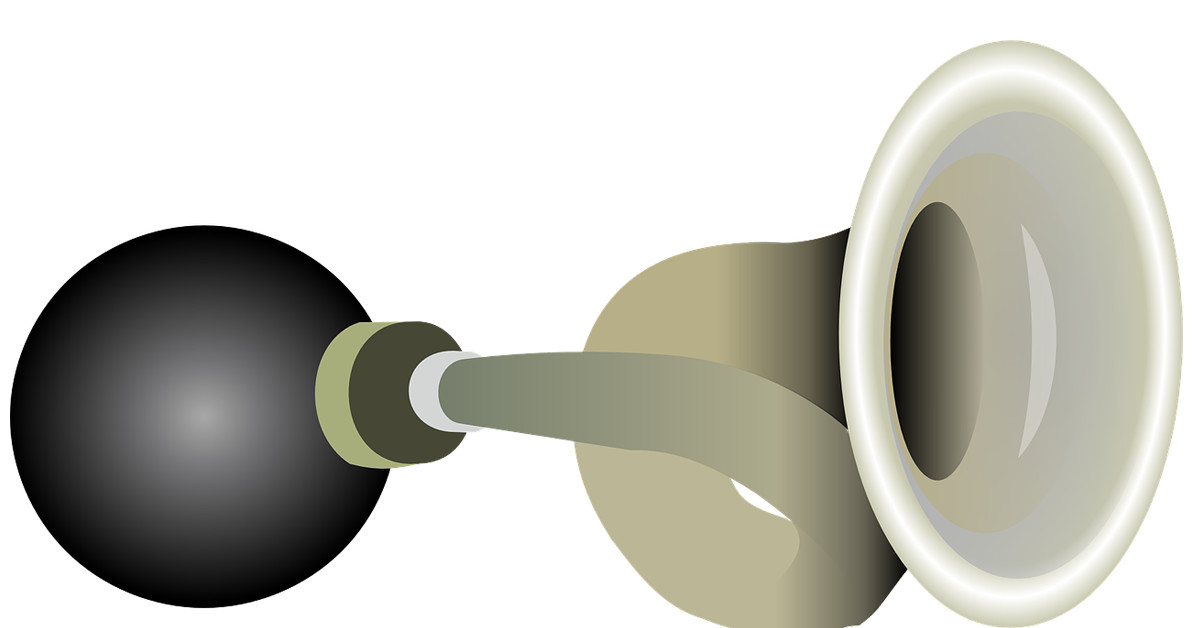 The Desert of Arizona
Cloudy 32 Degrees

So let me finish the quote for you from the subject line:

“If you don’t toot your own horn, don’t complain that there’s no music.” -Guy Kawasaki

A very important lesson I learned far too late in my business career is that one.

You see, I was trained to deflect just about any bit of praise I received. As a kid, I received a lot of praise. I was a good student, and I got my first job as a church organist when I was 13. I tell you this to make it clear I had a TON of practice at deflecting praise. I was a master.

Those are the thoughts that somehow got installed in my being.

There’s only one problem with this. If the people you COULD help never hear about the people you DO help, then you’ve effectively “hid your light under a bushel” where it will do no one any good.

This is a terrible thing to do to your future clients.

And that brings me to an email I received yesterday from a client. I’ve been working with this client for a little while now. He was already successful before we met, so we’ve focused on getting to yet another level of success. I’m going to show you the email he sent in just a second.

And the reason I’m doing it is to SHOW you what’s possible when you apply the platform approach and a “systems-based” level of thinking to client attraction. That’s what we focus on here just about every single day.

So here’s what he sent me:

“I knew Jason had a material impact on my business (that’s why I keep going back to him again and again). But I just went over my year-end financials and realized to what extent his counsel and copy has mattered – my revenue was up 80 percent, with the same expenses, so profits more than doubled. The best thing is that all the work Jason has already completed for me keeps on giving – none of it was one-time only. He thinks in terms of systems and relationships, not transactions, so the plans, sequences, and copy can be used over and over. If we stopped working together tomorrow, I would still be able to use all that I’ve invested in over the past year. But why would I ever want to stop now? :)”

We’ve done a lot of work together over the year. But frankly, the single biggest thing that happened was that Michael made a commitment to the PLATFORM. He had one already, but he redoubled his efforts to execute on a much higher level.

And when you mix THAT with the “system of systems” we designed, it can add up to some pretty amazing results.

So here’s your last call for the DIY Platform Lab. It disappears tonight at midnight. The whole idea of a “media platform” like a newsletter or podcast leading to concrete results might seem hard to believe.

But as you know, I’m not in the convincing business. So you’re free to think whatever you want.

I simply prefer to SHOW you what’s possible and let you decide for yourself whether or not you’re going to hop on this train.

So thank you, Michael, for helping to make that “showing” possible.