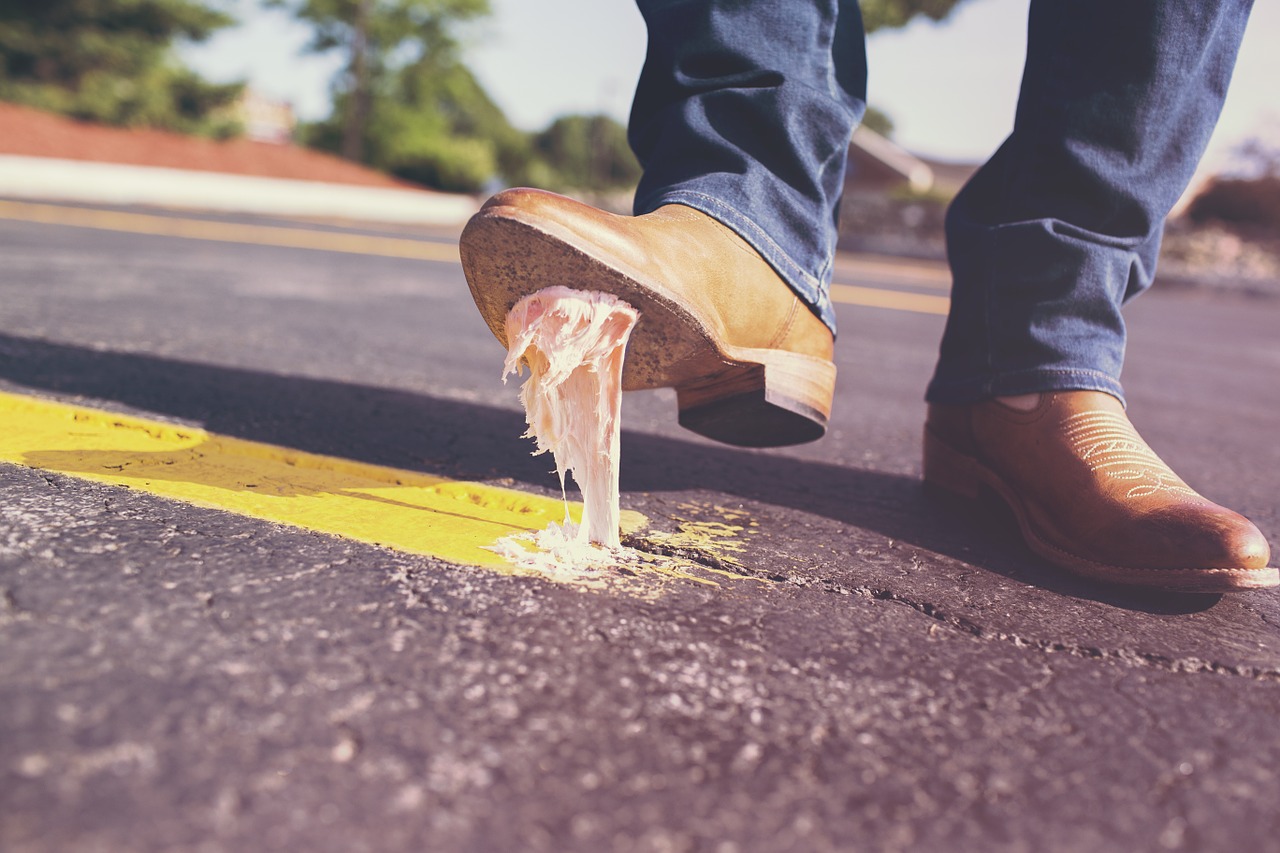 There are many times on this business journey where it doesn’t feel like much progress is happening.

It makes you wonder if you’re missing something or if you’re just going through a “rough patch.”

This happened when I was a musician too. In fact, I went through entire years in music school where things just weren’t jiving. My playing was a mess. My plan for the future was fuzzy. I was trying to figure things out but it was taking forever.

This “stuck” feeling seems to be something humans are prone to experiencing.

I used to hate that feeling. I used to feel it and want it to go away. I used to dream of the day when it would be gone.

And then I started asking myself what actually was real. At first, I had no idea what was actually REAL. So whether that stuck feeling was happening to me or whether I was creating it, wasn’t something I was clear on at first.

Eventually, I realized it was all my own creation. And at that point it became obvious that using my energy to entertain such a thought form was a waste of life.

When you stop investing so much energy into the idea you’re not where you’re supposed to be, you might just realize YOU were the one who was perpetuating your STUCKNESS.

That stuck feeling isn’t what pushes humans forward to create progress, that feeling is what’s responsible for putting of truly living until “tomorrow.”