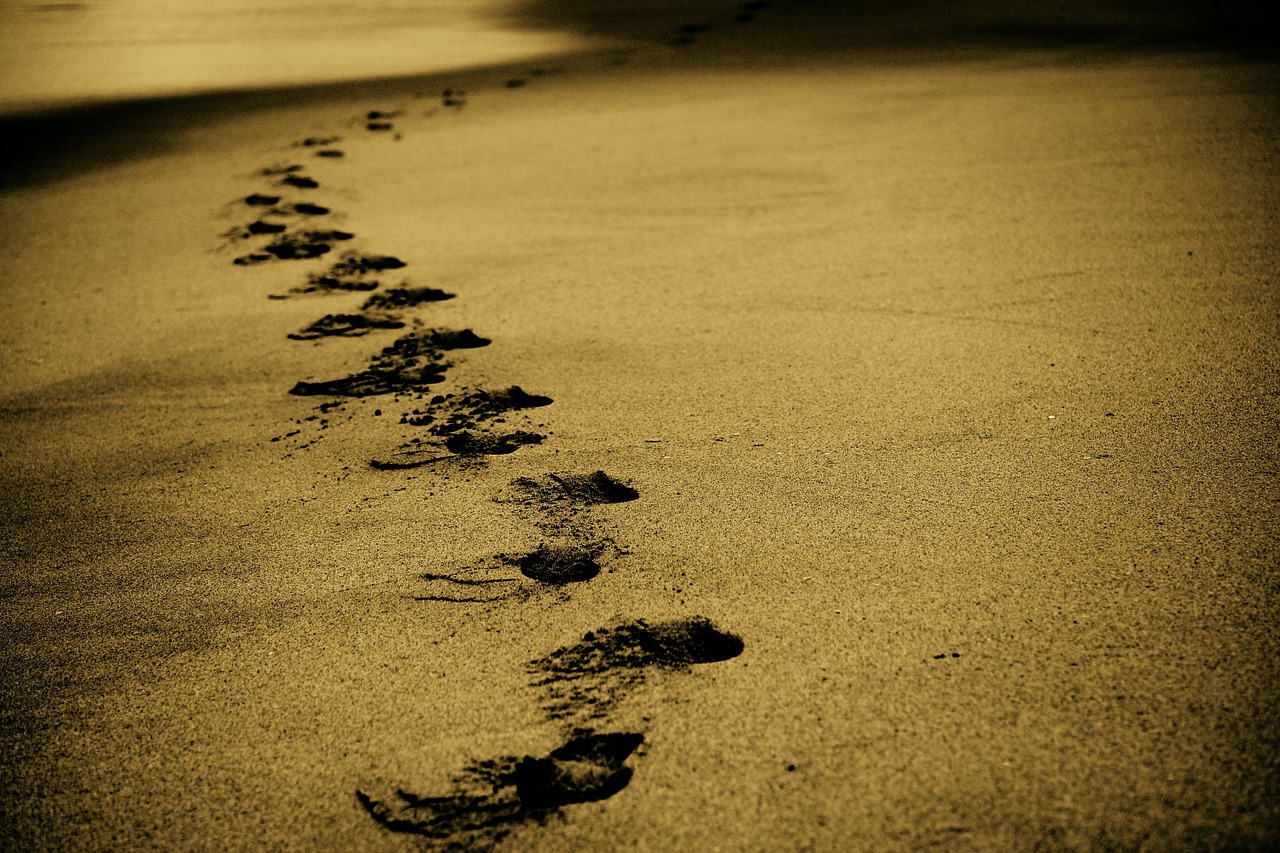 I imagine I’ve invested quite a few year’s worth of emotional energy wishing I was “further” along than I was. I remember this being the “flavor of the day” just about every day of the week when I was getting started in business. As a feeling, it sucks.

Some people actually celebrate this feeling in business. They say it shows you’re “committed,” that you’re “striving for excellence,” that you’re never satisfied with where you’re at, that you’re “aiming for the top” or some other expression that actually doesn’t mean much of anything. Those guys don’t understand they’re actually applauding you for creating your own prison of struggle.

Years later, I figured out how to be “further along than I was.” It really only takes a few seconds. You might think that sounds impossible, but it’s not. And at some point in your life, you knew it was possible. But that was most likely taught out of you.

In school, you were taught “how the world works.” You were taught facts and figures and other things that made you think the world was set in its ways and that you had to figure out where you belonged in it.

You were taught to set goals and to work towards them, to overcome obstacles, to decide where you wanted to go and then work hard and figure out how to get there.

This is how you trick children into NEVER discovering their power.

You tell those kids to get a good “education,” to focus on their school work, to get a good job, to be responsible with money, to work their way up and earn their way to success.

There’s a lot of stuff to tell the children to hide them from their power.

But there’s one thing you dare NOT utter in those most unhallowed of halls the system calls “school.”

You dare not tell the children the real secret, the one that explains to them how to understand, connect with, focus and use their inherent power of creation.

The good news is that, no matter how old you are, this power is still available to you. It always has been and it always will be. It is waiting for you to use it.

It’s this power that allows you to “be further along than you are” on a daily basis if you choose. It is this very process:

Decide what you want.

Imagine it DONE in ever increasing levels of detail that include FEELING.

Go about your life with your eyes wide open watching for that reality to unfold.

If you think this is silly or impractical, that we should really stick to “actionable takeaways and best practices of success” (eek!), then my greatest hope for you is that the brainwashing of the system that has locked your mind into pre-programmed responses to the exit ramps of your prison somehow disintegrates into nothing.

Unfortunately, you can’t really wait to believe it until you see it.

Because until you believe it, you’ll never see it. That’s how powerful you are.