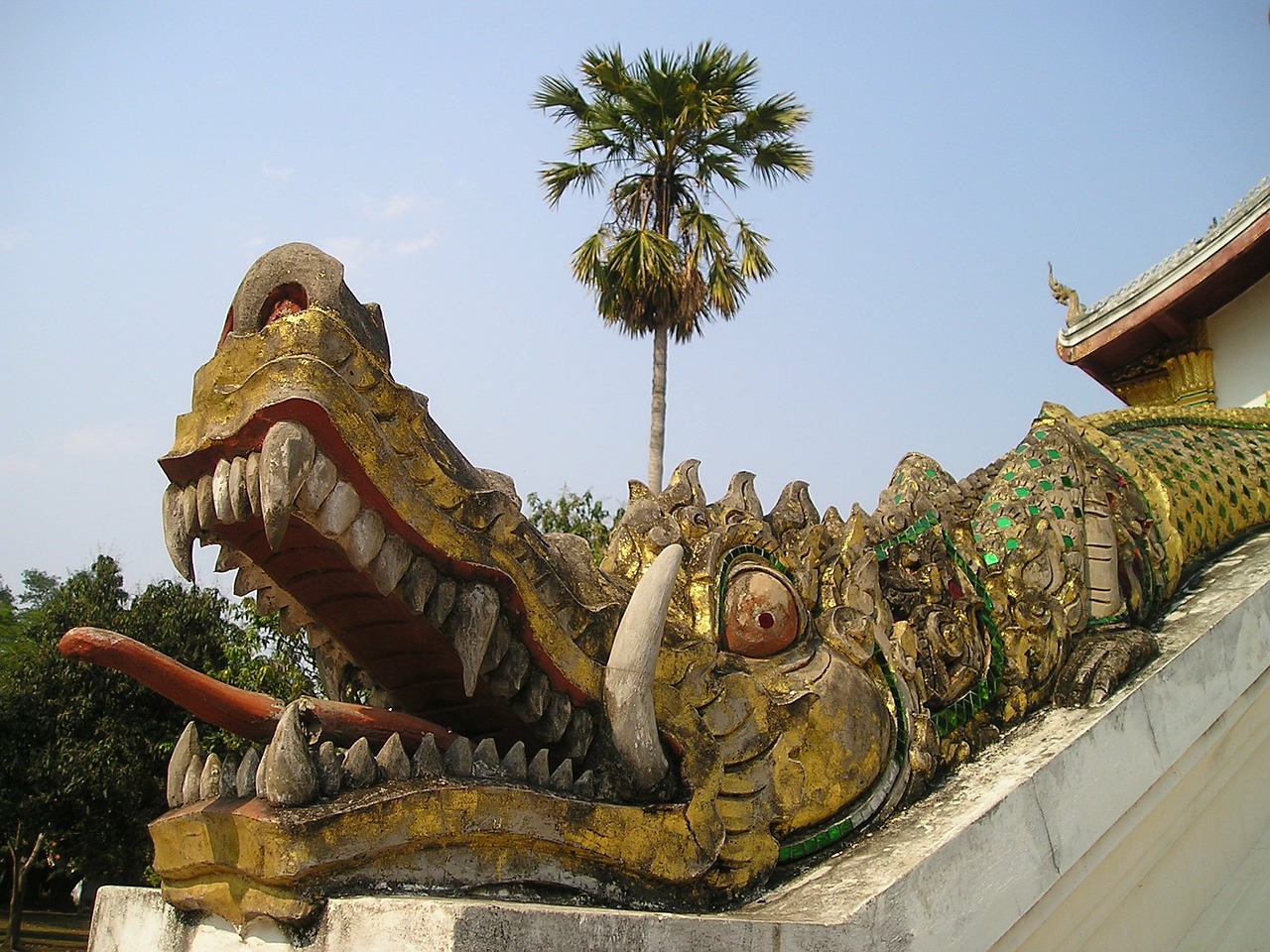 There are a lot of reasons not to build a business based on the media platform model:

There are lots of reasons and excuses NOT to do it. And we haven’t even gotten to all of the head trash and emotional junk you have to deal with when you show up to be an example for others:

These are just a few of the fun things you get to deal with.

And that’s before any reward shows up!

But in the end, you, as the publisher of a media platform, reap the biggest reward.

And you reap that reward by giving first, not trying to get first.

This, to me, is the biggest difference from traditional business. Not because it’s morally better, mind you. Morals are subjective, you get to make-up your own. And you get to not care what others think about your choices.

I think it’s better because you can truly PUSH as much as you want without doing anything but good.

So the flow of energy is better and more sustainable.

And when you have a system that works, one that is strategically designed by someone who knows what they’re doing, the more you GIVE, the more you end up receiving.