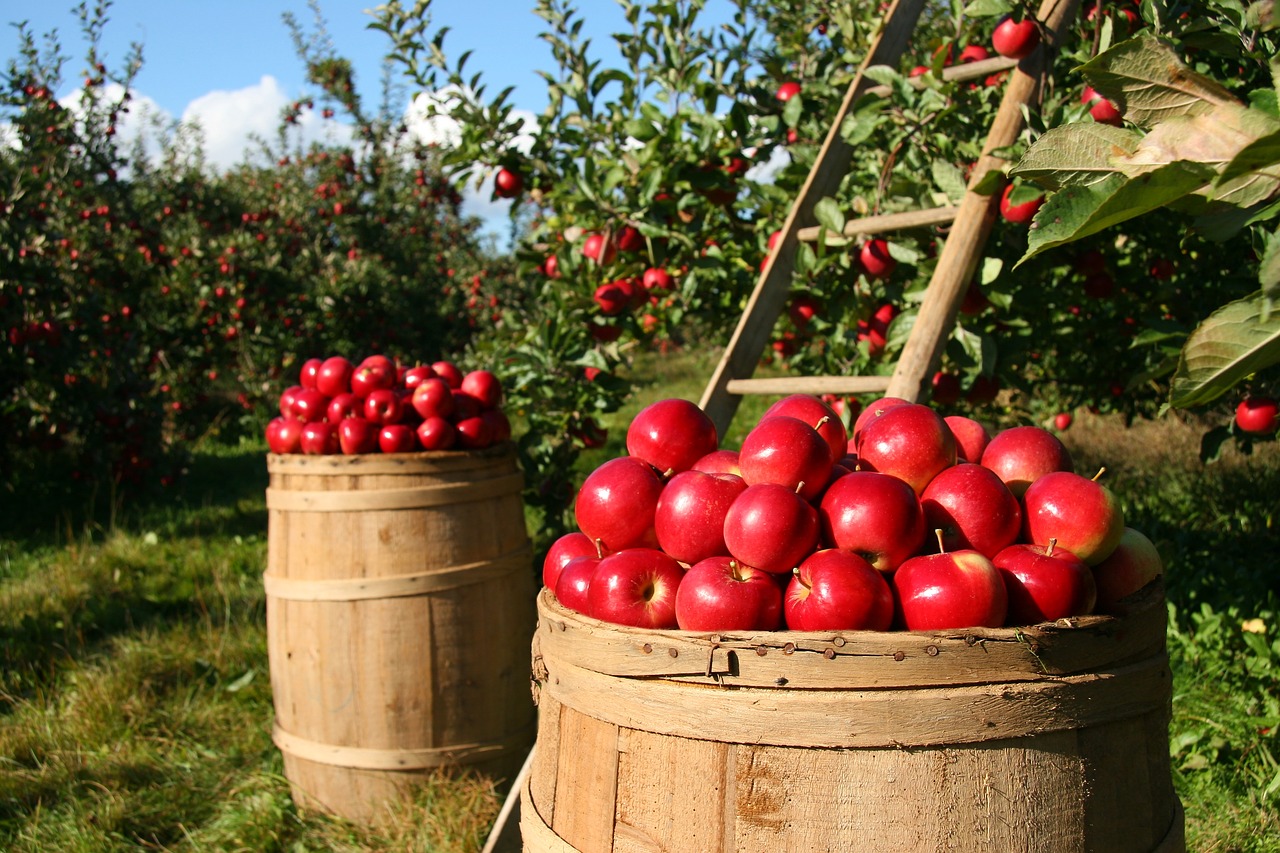 To be clear, I started playing the “long game” in business because the short game never worked out for me.

Some people can just go out into the marketplace and “make things happen.” These folks write books that make everyone think they can have that same ability. But we’re all different and we all have different gifts.

My gift turns out to be playing the long game. I’m a bit like a farmer who can type really fast. I’m rarely looking for results today. Instead, I’m planting seeds for harvest next year or the year after that.

Once you get past that first year with the new field, you start to see some fruit. Some days, 30 apples fall on your head all at once.

This is what the long game looks like. Once you see the fruit it bears, you simply can’t play any other game. Or at least I can’t.

You can be successful playing almost any game there is if you work hard enough. But you can only fully be YOU when you pick the game you’re made to play.

It’s worth the work to figure out what that game is.